Keywords: In principle, the diplomatic

Ho Chi Minh Thought illuminates the revolutionary diplomacy Vietnam successfully implement the foreign policy of the Party. In the light of the thought of Ho Chi Minh, the revolutionary diplomacy Vietnam has grown mature and worthy contribution to the revolutionary achievements of the nation. Ho Chi Minh Thought on diplomacy is an integral part of political ideology, ideological revolutionary Ho Chi Minh, it includes a system of attitudes, awareness, argument and performed his art is expressed in theoretical thinking and practices of international relations, in reality diplomatic activities and international movement of his person, of the Party and State in the historical period from 1911 to the year thought diplomatic 1969. HCM is derived from Vietnam patriotism, cultural traditions Vietnam diplomatic, cultural elite diplomatic experience in the world and world view, methodology mac- Nazi. From his origins, on the foundation that has come to fruition the main contents of diplomatic thoughts of Ho Chi Minh City, which is: the fundamental national rights; national independence associated with socialism; of independence, self-reliance and solidarity associated with international cooperation; combine national strength with the strength of the time; peace and against wars of aggression; friendship and cooperation with neighboring countries which have common borders with Vietnam; building good relations with major countries and determined diplomacy is a front, an army composed of Vietnam's revolution. 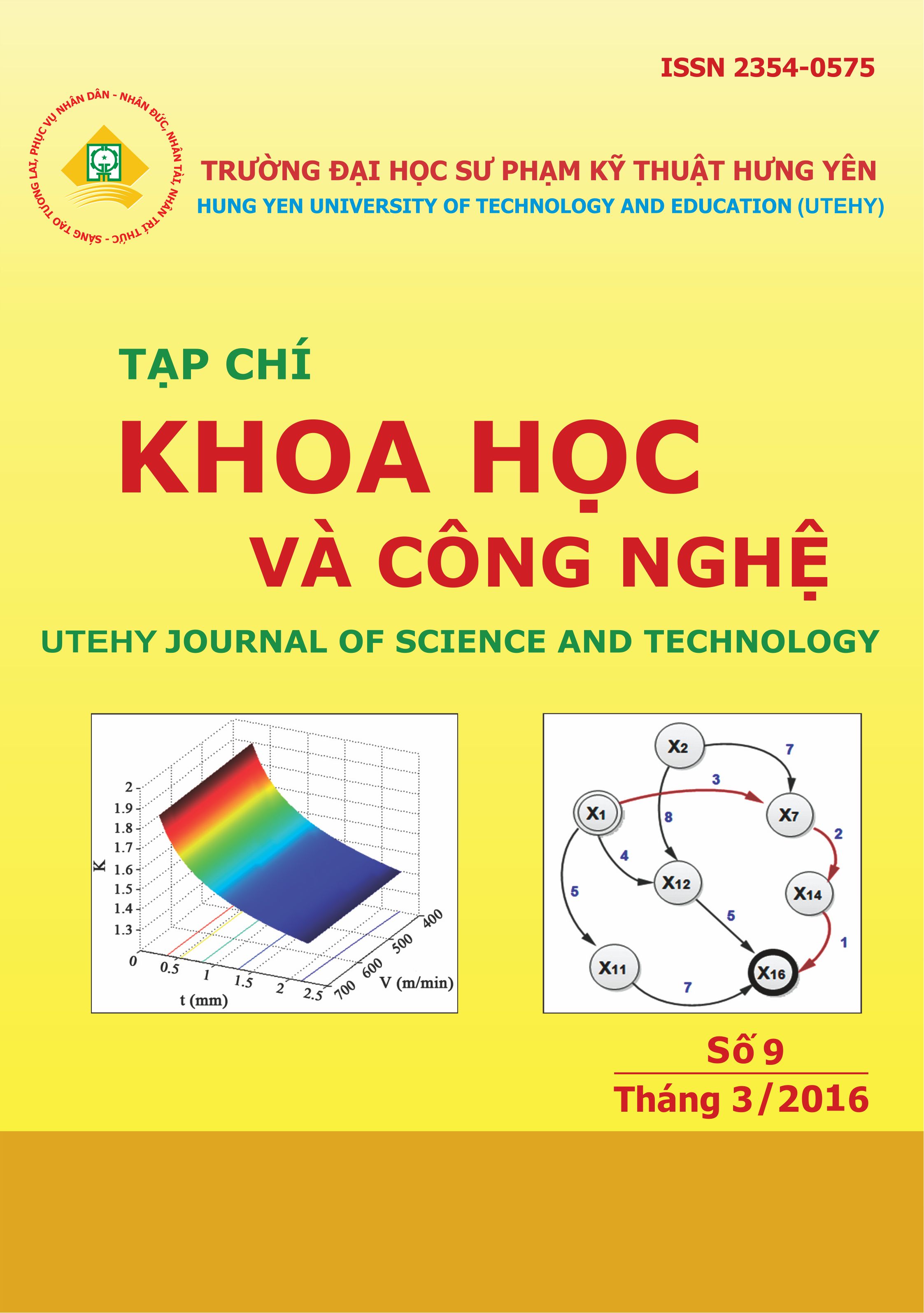 UTEHY Journal of Science and Technology